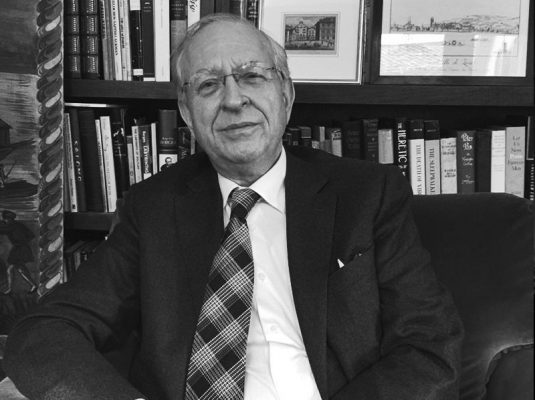 Murray Stein, Ph.D. is a graduate of the C.G. Jung Institute of Zurich (1973) and of Yale University (1965), Yale Divinity School (1969) and the University of Chicago (1985). He is a founding member of The Inter-Regional Society of Jungian Analysts and the Chicago Society of Jungian Analysts. He was president of the International Association for Analytical Psychology (IAAP) from 2001 to 2004 and President of The International School of Analytical Psychology Zurich from 2008-2012. He has lectured internationally and is the author of In MidLife, Jung’s Map of the Soul, Minding the Self, and Soul – Retrieval and Treatment as well of numerous articles on analytical psychology and Jungian psychoanalysis. He is the Jungian editor for the Edinburgh Encyclopedia of Psychoanalysis as well as the editor of Jungian Psychoanalysis. He lives in Switzerland and is a Training and Supervising Analyst with ISAPZurich. He has a private practice in Zurich.
Email: murraywstein@gmail.com  Website: www.murraystein.com 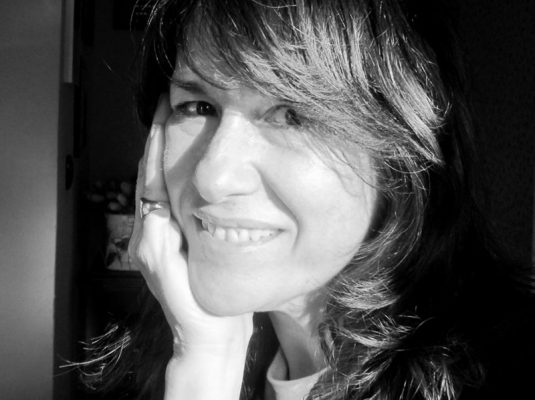 Chiara Tozzi. Psychologist, writer, screenwriter, and scriptwriting professor, she also practices as jungian analyst as well as training analyst and supervisor AIPA (Associazione Italiana Psicologia Analitica) IAAP (International Association for Analytical Psychology).
She is author of novels, stories and scripts for film, theatre, TV, and radio.
As professor of Screenwriting and Psychology, she has taught classes at the Universities of Rome and Florence, the Centro Sperimentale di Cinematografia in Rome, the Scuola Holden in Turin, AIPA, and other schools and academies in Italy. She has lectured internationally.
She is President of the Association “Imaghia- Psychological Counselling for Cinema and TV Movies” and President of the “Imaghia Prize for films that are good for you”. She is editor of “Studi Junghiani”.
Email: chiaratozzi@alice.it 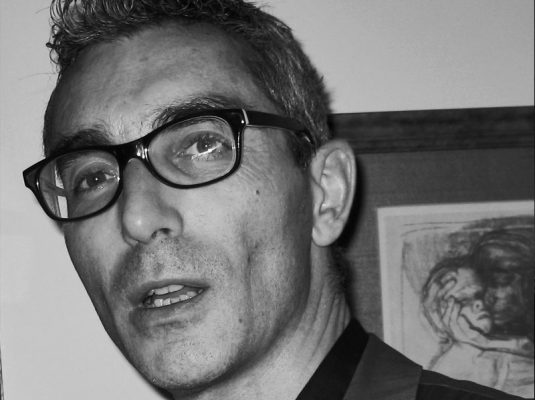 Giovanni Sorge studied Literature, Philosophy and History of Religions in Venice and Berlin and graduated with a thesis on Ernst Bernhard, the first Jungian analyst in Italy. After working as a Director’s Assistant at the Italian Institute of Culture in Switzerland, he did extensive research on Jung’s role in the International Medical Society for Psychotherapy (1933-1940) and received his doctorate at University of Zürich in 2010. He is a lecturer at the C.G. Jung Institute in Küsnacht-Zürich as well as member of the Institute’s Research Commission. He has been a scientific advisor at the Eranos Foundation and edited two volumes for the Philemon Foundation (forthcoming). After concluding a presentation of a section of the primary sources at the C.G. Jung Papers Collection at the ETH (Swiss Federal Institute of Technology) in Zurich, he collaborates with Stillpoint Zurich. 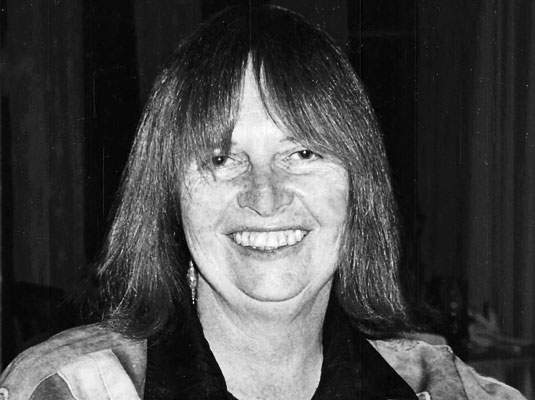 Linda Schierse Leonard, Ph.D is a Jungian Analyst, Author, and Philosophy professor. She studied at the C.G. Jung Institute in Zurich and received her diploma in 1972 and is a Founding Member of the Inter-Regional Society of Jungian Analysts. Her books include:The Wounded Woman, On the Way to the Wedding, and Meeting the Madwoman. Films have played an important part in her personal life from childhood, and she has been an avid film lover for over a half-century. She regularly attends major film fests including Cannes, Berlinale, Telluride, Toronto, Locarno, Karlovy Vary and Palm Springs. She has also served on the Aspen Film Festivals screening committee and given presentations at the St. Louis Film Fest, Ojai Film Fest and on panels in Denver, Boulder, and Aspen.
Email: lindasleonard@msn.com 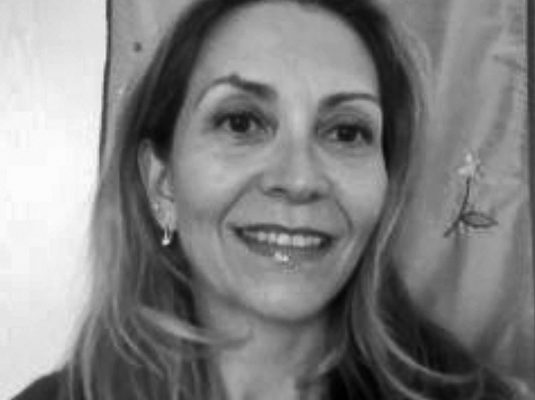 Valentina Lucia Zampieri is a Jungian analyst and psychotherapist in private practice in Zurich. With an academic background and degrees in architecture, psychology and philosophy, she trained and graduated at the C.G. Jung Institute in Zurich in 2006, and in transcultural psychiatry at the University of Paris 13 in 2010.

She has worked as an interior designer in Milan and New York and as a psychotherapist in Venice and Cairo. In 2007-08 she joined AUC, the American University in Cairo, where she worked as a psychotherapist at the Student Counseling Center and gave seminars of analytical psychology. She is particularly interested in exploring cross-cultural issues in analysis (cf. In the Footsteps of Scheherazade: Aisha’s Story in Jungian and Transcultural Perspective, Spring 85, 2011), literature and cinema. 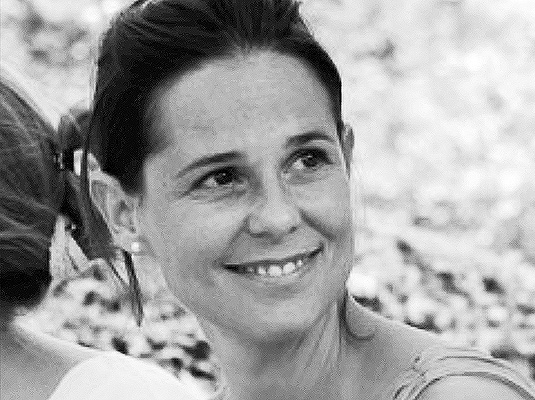 Nathalie Boëthius-de Béthune has an academic degree in philosophy (Catholic University of Louvain-La-Neuve) and in interior design (St. Luc Institute Brussels) and first worked in Luxembourg and Belgium as teacher in an art school and as architect in an interior design office. She then trained in analytical psychology (ISAP, Zurich) and in energetic osteopathic technique (A.TO.ME, France). She worked a few years in a psychiatric clinic with adults and adolescents and as psychological counseling in a business school. She now has a private practice in Zurich since 10 years.

She wrote a thesis on the phenomenon of synchronicity and has a particular interest in the relationship between matter and psyche as well as in the relativity of time and space. This interest leads to questions related to “individuals and the Zeitgeist” and to “the manifestation of the collective unconscious in our epoch, in different cultures and in individuals.” 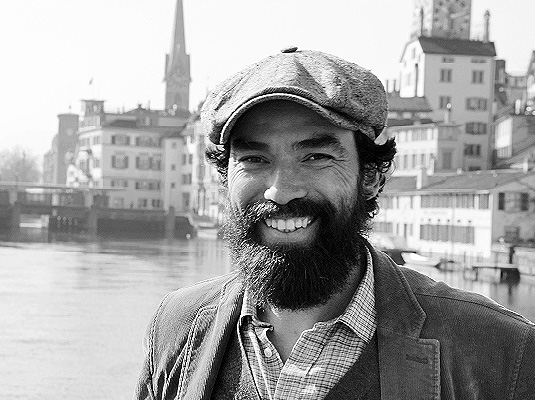 Luis Moris is a Jungian analyst and Swiss licensed psychotherapist with a practice in Zurich, where he lives. He is a graduate from the International School of Analytical Psychology, Zurich (ISAPZurich). He is currently doing a Ph.D. titled “Post-Mortal Phenomena, C. G. Jung and his Psychology”, at Essex University with Professor Roderick Main. He is the founder of Blue Salamandra Films (www.bluesalamandra.com), a film production house dedicated to creating films related to analytical psychology. He has produced and directed several films/interviews with prominent Jungian analysts. 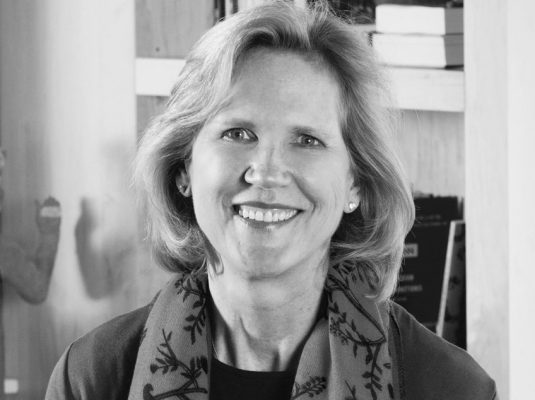 Nancy Swift Furlotti, Ph.D. is a Jungian Analyst in Santa Barbara, California. She is a past President of the C.G. Jung Institute of Los Angeles. She teaches and lectures in the US and internationally. She has a longstanding interest in exploring the manifestations of the psyche through dreams and myths, with a specific focus on the dark emanations from the psyche. She is a founding board member of the Philemon Foundation and the Kairos Film foundation, that oversees the Remembering Jung Video Series, 30 interviews with first generation Jungian analysts, and the films, A Matter of Heart and The World Within, and continues to disseminate Jungian ideas through film. Dr. Swift Furlotti’s company, Recollections, LLC., is currently publishing previously unpublished papers of Erich Neumann. She established the Carl Jung Professorial Endowment in Analytical Psychology at the Semel Institute for Neuroscience and Human Behavior at UCLA and is on the board of Pacifica Graduate Institute in Carpinteria, CA. 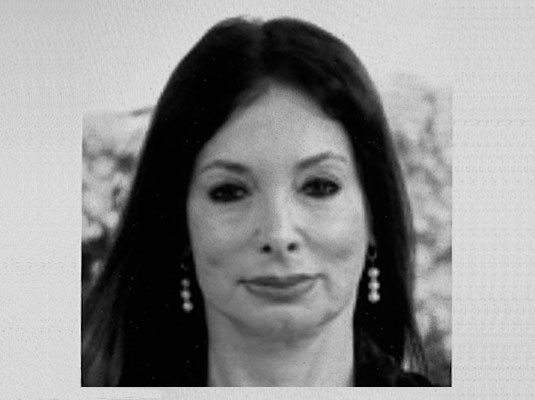 Arlene TePaske-Landau, is a Jungian Analyst and the author of Tragic Beauty: The Dark Side of Venus Aphrodite and the Loss and Regeneration of Soul.  She holds a Ph.D. degree in Mythological Studies from Pacifica Graduate Institute, her dissertation An Archetypal Analysis of Three Novels by Thomas Hardy.  Arlene is the film editor of Psychological Perspectives: A Journal of Jungian Thought.  Formerly an actor and dancer Arlene has been an avid reader of literature and devotee of film for most of her life, being taken to foreign films from the age of five. Today Dr. Landau maintains a Jungian Analytic practice in Pacific Palisades, California and lectures internationally.